The biggest night of the year for the Pickering Brook Football Club is Friday Sept 27 at The Vault Restaurant.  This year will be the first  We will be having our inaugural awards night in conjunction with the Hawks, on Friday 27/9/19 at The Vault Restaurant.
Tickets are $50 per person and include Antipasto and Pizza for starters followed by a Buffet of Roast Meats, Vegetables, Pasta , Salads, Dessert, Tea and Coffee, as well as a limited bar tab.
This was a fantastic night last year and with the inclusion of the Masters this year it will be bigger again!  There will only be 100 tickets available so bookings are essential.
To secure your booking please contact Danielle on 0438 937 210.

This is one of the Club’s major fundraisers for the year.  Last year was our first time but let me tell you of all the volunteer days I have done over the years this was by far the most enjoyable!  Lock yourself in for a shift and enjoy the banter and camaraderie as we cook burgers and chips and enjoy the atmosphere of the Perth Hills Festival.

The last official day for the year it’s important that the team and it’s supporters come along and show their support for the Club.

For many years the Club has survived only through the tireless efforts of a few stalwarts that have carried the burden of what is needed to ensure this Club can operate from day to day.  Since we re-entered the League in 2010 it has only been through the efforts of  dedicated club members that has allowed the Club to continue to grow, and improve not only the Team, but the facilities which we use on a regular basis.  The Club has come a long way in the last 8 years and has seen the clubroom extended with a fantastic undercover area, retaining walls built, fire pit manufactured and installed, and most importantly the oval reticulated to ensure we now have facilities to rival anyone in the League!

The below Committee Members and Sponsors have been the driving forces behind the reintroduction of the Hawks back into the League and then to ensure the Club has continued to prosper.

Fred Van Elswyk and Phil Newing were instrumental in bringing the Club back to life.  Without their contribution there would be no Pickering Brook Football Club.

Michael Fernie has been the backbone and done an unbelievable job over the entire journey to ensure this club continues to grow and improve.  Fernie alone was responsible for the enormous effort that went into application for funding for reticulation of the Oval which has seen the previously very ordinary condition of the oval turn into one of the best grounds in the League.   This cannot be underestimated for the not only the Footy Club, but for the Pickering Brook Sports Club as a whole.

Richard Della Franca is the heart and soul of the Club.  Wearing his heart on his sleeve there is nothing he wouldn’t do to help out the Footy Club.  Over the entire journey Dick has been ever present doing what he can.  There is a reason the Best and Fairest Medal is named after him!!!

Danielle Della Franca was involved in the Club from an early age and has been tireless in her efforts to support the Club ever since.  Volunteering more hours than you can imagine she has been crucial to the fundraising efforts of the Club over many, many years.  Even now Danielle is still involved as Secretary of the Club and was the driving force behind the Karragullen Expo fundraiser last year..

Rod Betts through his business Barbecue Bazaar has been the Sponsorship rock of the Club since it’s re-inception in 2010.  His generosity over the years has been unbelievable and he has contributed enormously to allow this Club to continue to grow and prosper.

Pete Haynes is a former President of the Club and has also served as a committee member for many years.  Pete has also recently taken over as the major sponsor of the Club through his business Midland Hiab and Haulage.  Never one to stand on the sidelines Pete has always put in wherever needed to help out the Club in whatever way he can.

Sue Kinane has been the driving force behind the extremely successful AFL Player function and associated memorabilia auction.  This has been a major fundraiser for the Club over many years and is only one of the many tasks that Sue has willingly volunteered her time to continue to help out this Club wherever she can.

Steve Atterton is a long time player at the Club and along with a group of mates he has progressed from being a regular (and vital) player, to the playing leadership as well as being involved with the Committee and leadership of the Club itself.

Michael Oliver is another long time player that has progressed through with Steve and their mates and has not only been a great player for the Club but put his hand up to Coach the Club as well as spend a season as President.

Glenn Roberts began as player but soon stepped up to fill the vacant role of Team Manager and basically did whatever was required to ensure that Gameday ran smoothly.  He organised the team every week, was goal umpire and often sacrificed his own position in the team to boundary umpire for the day.

Reece Mackey transferred to Pickering Brook and immediately showed himself to be the ultimate team player.  Whatever was required. Reece was the first to put his hand up and it resulted in Reece being a member of the Committee after only 1 year  of playing with the Club.

Ben BBQ Harffey has taken up the role filled by Glenn Roberts.  Whilst still regularly playing BBQ has also taken on the responsibility of Team Manager as well as being an active member of the Committee.  BBQ’s commitment to the Club was recognised last season when he was awarded Hills Association Club Member of the Year.  An award truly deserved!

Rowan Arnott came to the Club only 4 years ago as a player but quickly showed his leadership qualities as he has progressed from player to Committee member to current President of the Club.

Glen Mitchelmore in the 4 years he has been involved in the Club has proven to be invaluable whether it be cooking the BBQ on a Thursday after training, to doing the electrical work to installing a bore pump to being the current Vice President of the Club.

Ben Hayward joined the Club at the same time as Rowan and Glen and is another that has stepped up to help where needed.  Helping coach the team when Ollie was injured led him to join the Committee where he is currently in his 3rd season as Treasurer.  Ben has been instrumental in ensuring the Clubs Finances are in order which has allowed the Club to start paying a Coach for the first time.

THIS IS THE TIME TO STEP UP AND HONOUR THE CONTRIBUTION OF THE ABOVE MEMBERS THAT HAVE DONE SO MUCH FOR THIS CLUB AND HELP OUT THE MEMBERS OF THE COMMITTEE THAT REMAIN.  PUT YOUR HAND UP TO JOIN THE COMMITTEE AND ENSURE THIS CLUB CONTINUES TO THRIVE !!! 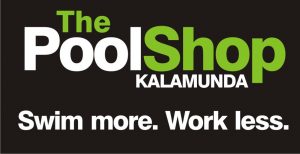 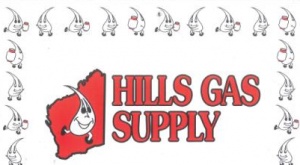 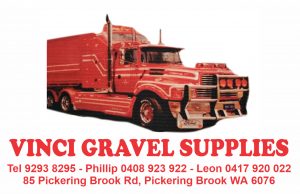 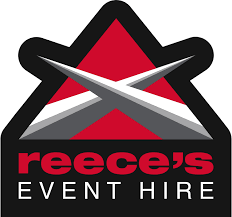 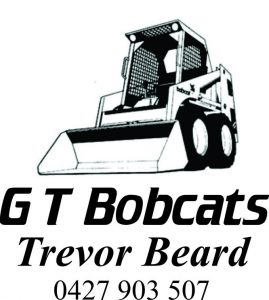 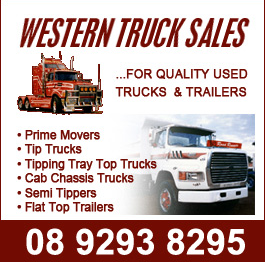 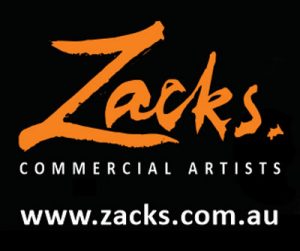 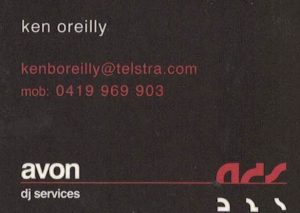 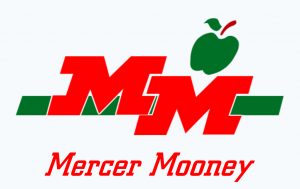 Top Of the Ladder Gutter Cleaning 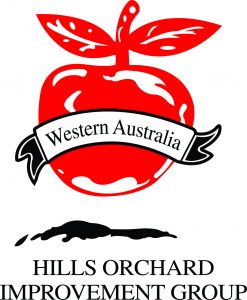 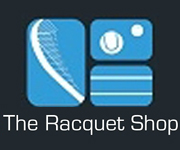